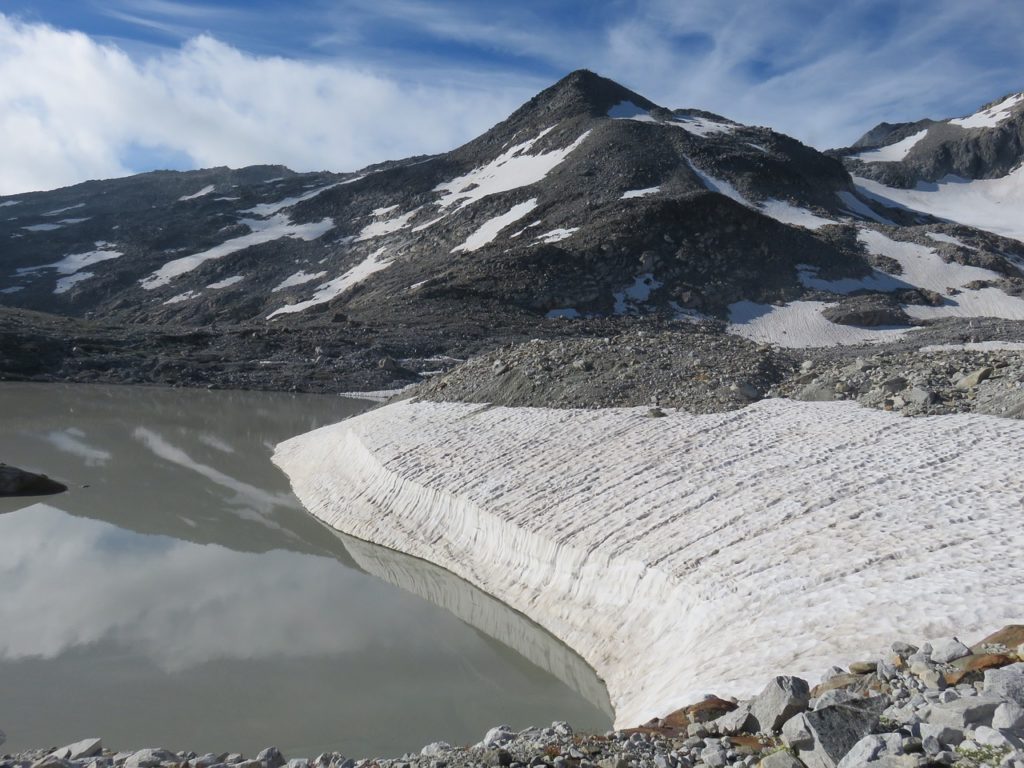 On July 8, 1998, the deadliest glacier lake outburst flood (GLOF) in Central Asia for at least the last 100 years occurred in the Shakhimardan catchment, Kyrgyzstan. Most of the >100 victims were, however, killed in the Uzbek enclave of Shakhimardan, i.e. in the downstream part of this transboundary catchment. No warnings were issued between the two countries. In addition, political tensions between the two countries prevented access to the site and a detailed assessment of the disaster could not be realized until now. Using remote sensing, we show that the lake at the origin of the “Shakhimardan event” appeared in the 1960s and drained periodically, without, however, causing damage to downstream areas before it eventually disappeared in the late 1980s. Based on post-event videos, we conclude that the GLOF-producing depression was again filled with a lake before the disaster. The lake burst was likely driven by the rapidly rising air temperatures and the melting of snow/ice in late June and early July. Today, 32 lakes (total area ~300 × 103 m2 in 2018) exist in the catchment, with several of the larger lakes (>5 × 103 m2) showing signs of instability. The paper, which can be accessed here, calls for a systematic monitoring of environments like the Shakhimardan catchment, as well as for the installation of early warning systems at critical sites, with exchange of data between the Kyrgyz and Uzbek disaster risk management units, so as to mitigate existing and evolving GLOF risks.