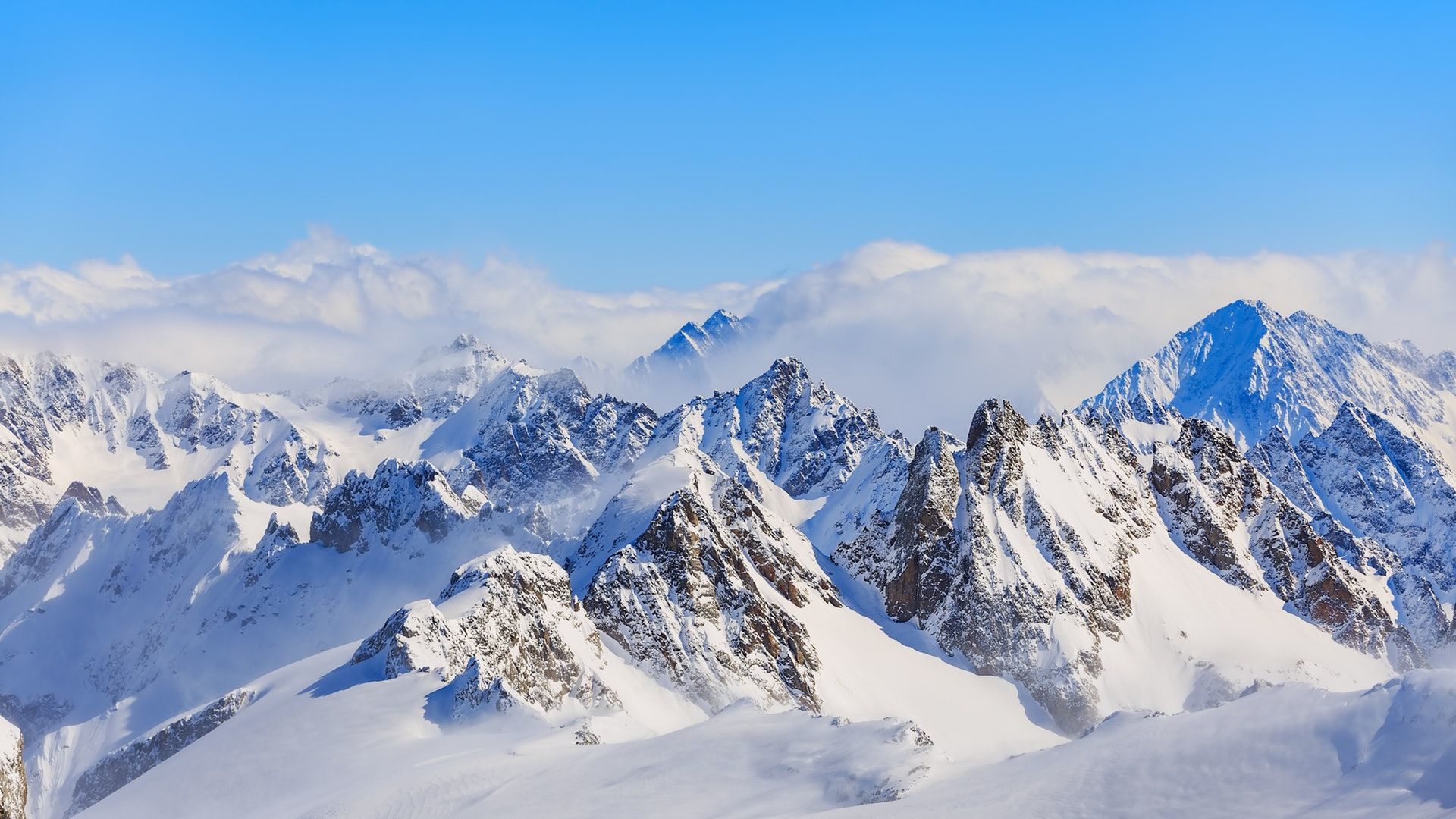 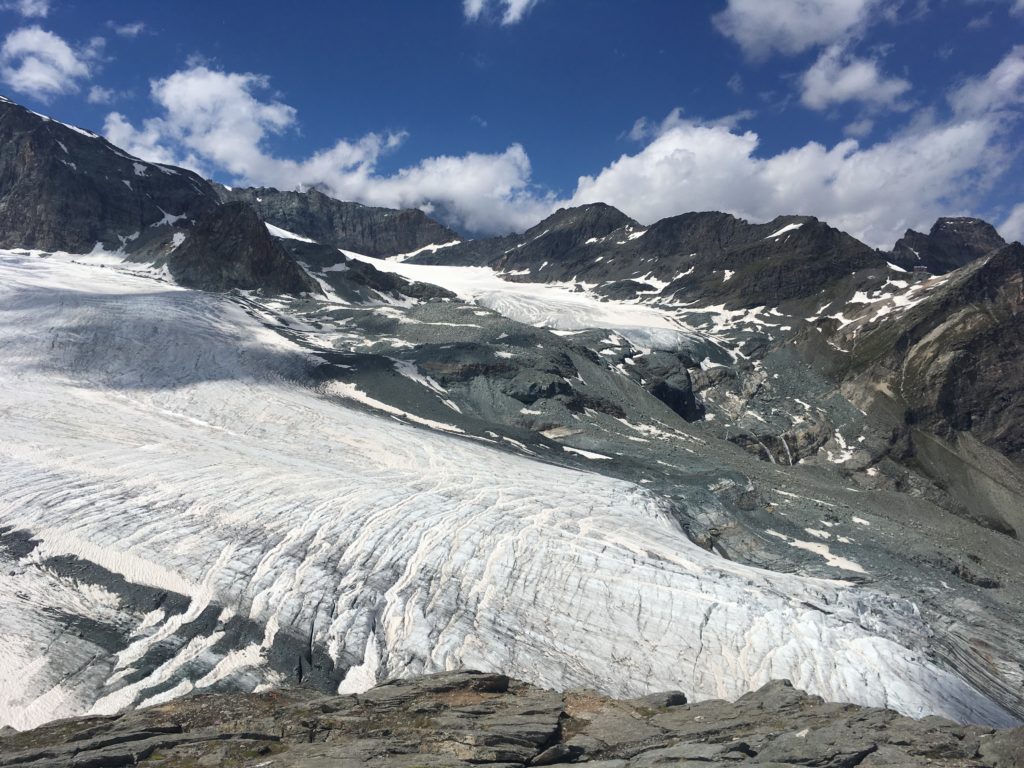 We have great news ;-)! Or MNEMOSYNE project will be funded by the Swiss National Science Foundation (SNSF).

The MNEMOSYNE project –the acronym has been borrowed from the Greek goddess of memory – is funded by the SNSF funding instrument “Spark” aimed at supporting projects that show unconventional thinking and introduce a unique approach. if you want to know more feel free to read the abstract of the project below:

Glaciers are a major component of mountain culture, landscape and environment, but have also become a key icon of global warming. An adequate understanding of processes that have determined glacier variations in the past is a prerequisite for an adequate forecasting of likely responses of Alpine glaciers to 21st century warming. As such, in-situ measurements of glacier mass balance constitute a key element in worldwide glacier monitoring. The mass balance of a glacier, whether measured at the level of individual stakes or extrapolated to the entire glacier surface, is the difference between winter accumulation and summer ablation, and generally acknowledged to be one of the most direct indicators of climate variations. Glacier Monitoring Switzerland (GLAMOS) hosts a complete compilation of measured and re-analyzed mass-balance data of Swiss glaciers, of which several are spanning much of the 20th century. Despite the uniqueness of these records at the global scale, data does not yet extend back to pre-20th century or even preindustrial times. Tree-ring records contain information on past temperature and precipitation variations over timescales of centuries, and thus likely have the potential to overcome this limitation and to extend point and glacier-wide mass balance series farther back in time. The aim of the MNEMOSYNE project therefore is to combine existing and new tree-ring proxies (i.e. tree-ring width, maximum latewood density, cell anatomical features, isotope chronologies) to reconstruct multi-centennial, annually-resolved time series of stake and glacier-wide mass balance series for the Silvretta and Great Aletsch glaciers. The reconstruction will be used to complement the current state-of-the-art of glacier history during key periods of the Common Era (Roman Optimum, Migration Era Pessimum, Medieval Warm Period, Little Age Age, recent warming). If successful, the reconstructions will yield unprecedented data of glacier MB and glacier dynamics over past centuries, and thereby contribute considerably to process understanding regarding glacier–climate relations prior to the industrial period.